While stunned by the powerful performance and eye-catching appearance of the high-end graphics card RTX A6000, everyone is lamenting its high price. If you need to buy a professional graphics card and enjoy professional services within your budget, entry-level graphics cards may be worth considering. 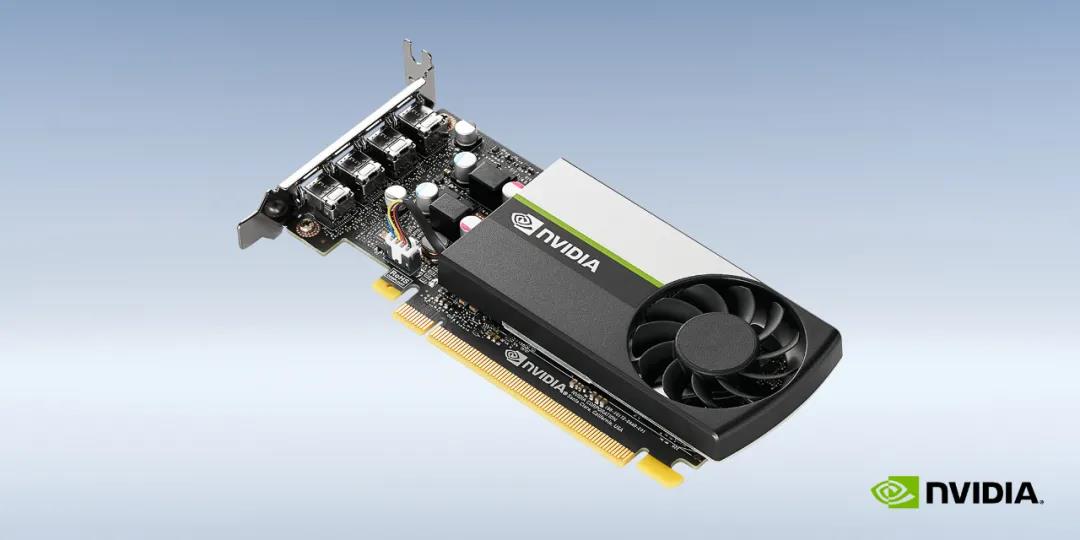 After such a long wait, we believe that the performance improvement of the new entry-level products will be very impressive. Let's take a look at the benchmarks from Leadtek below, and find out the improvement of these two entry-level graphics cards with Turing architecture compared to the previous generation of graphics cards with Pascal architecture. 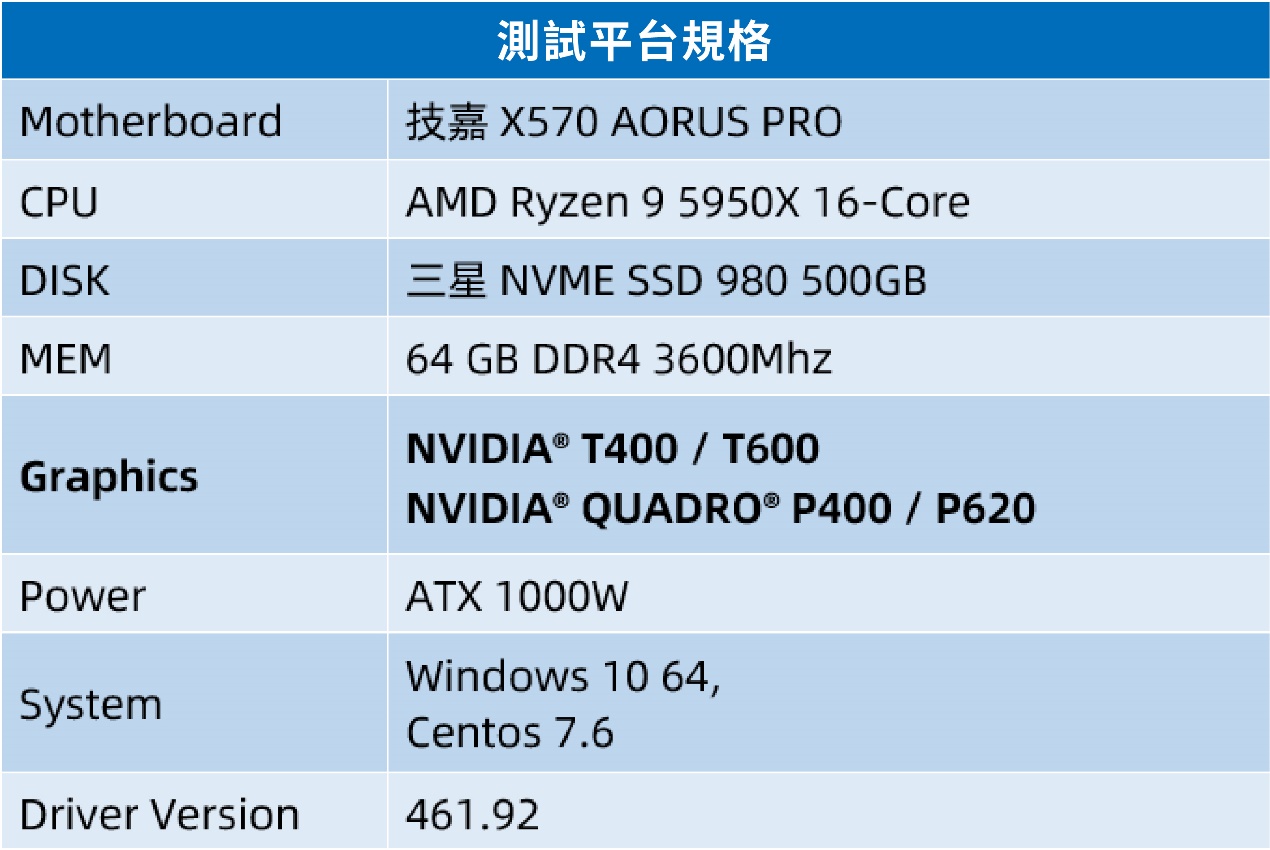 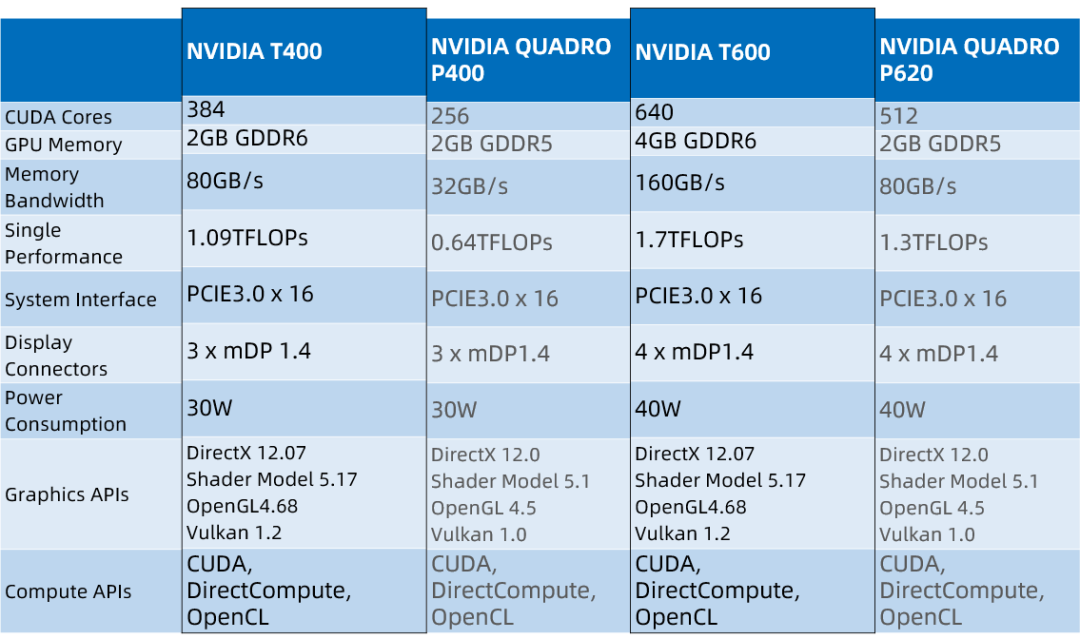 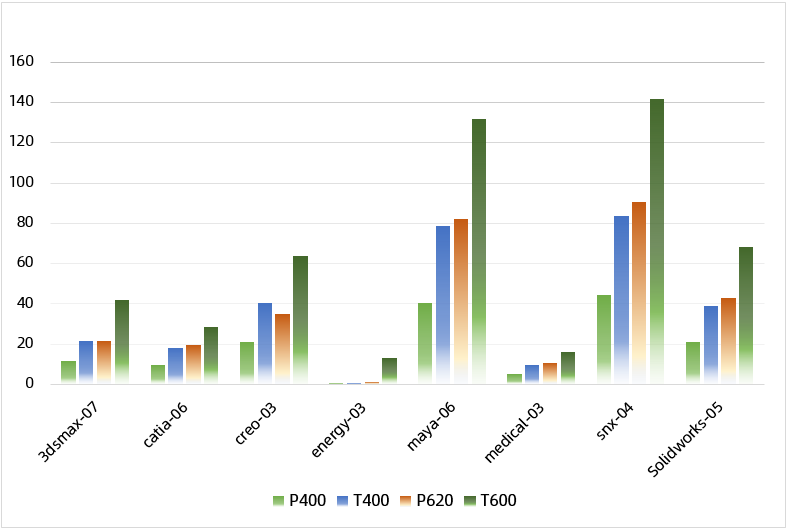 The performance improvement of this update is unprecedented, and the entry-level graphics card with compact size is enough to handle more tasks and larger data models.

Contrary to offline rendering, Superposition benchmarks the performance of real-time rendering. The camera is roaming in the 3D scene, and the graphics card renders the movement of objects, lighting and shadows, and materials in real time, and then outputs to the display device. 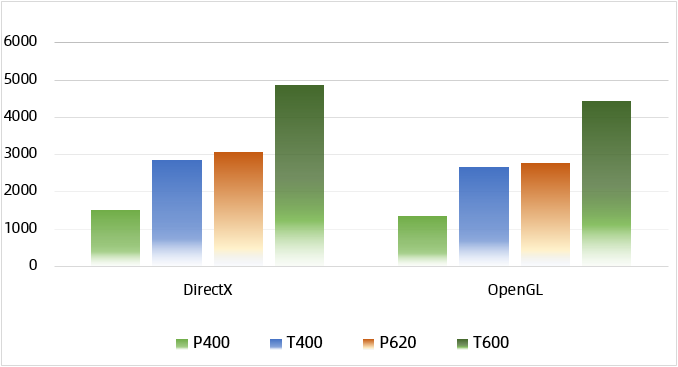 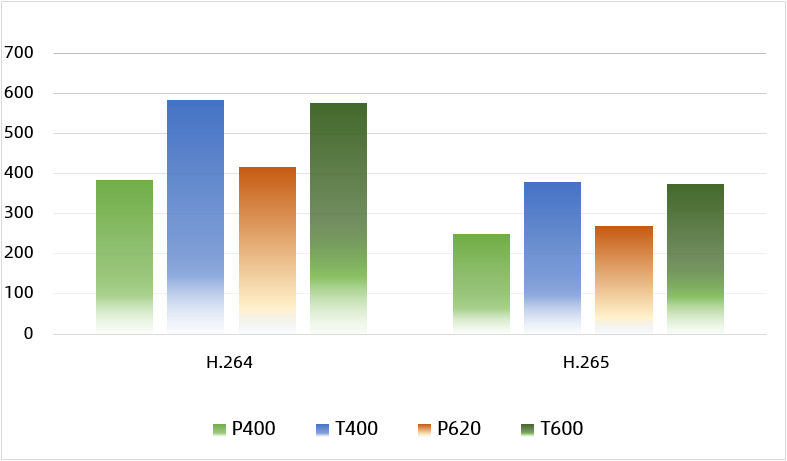 Judging from the benchmarks, the encoding performance of T400 and T600 are almost the same, which has also improved compared to the previous generation: 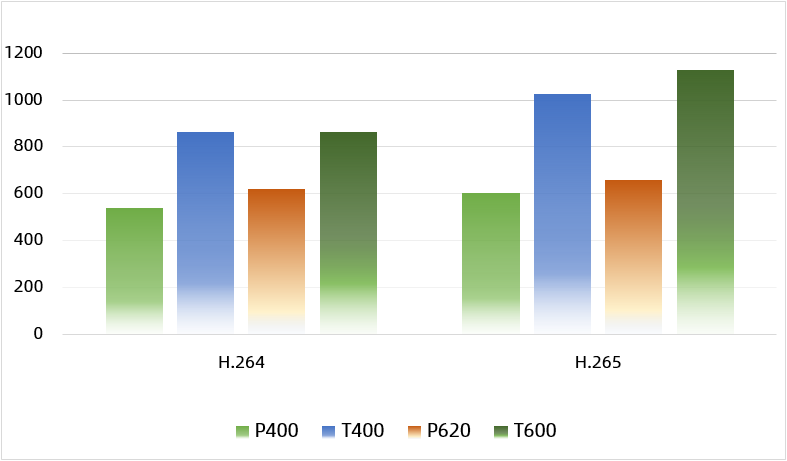 In this update of entry-level graphics cards, the performance has improved by leaps and bounds.

Encoding and decoding: As the T400 and T600 codec chips have been upgraded, the performance has also significantly improved. However, the maximum number of encoding channels for entry-level professional cards is currently limited to 3. If the encoding requirement exceeds 3 channels, it is recommended that you buy mid-to-high range professional graphics cards (NVIDIA Quadro P2200 or above).