Let's do a quick recap here.

We will introduce R-CNN in this chapter.

After the image is input to R(region)-CNN, the Region Proposals stage is used to find out the region where objects may be present, and then the feature extractor is used to extract the feature, confirm whether the region has object localization, and finally output the classification.

The method used by R-CNN in the Region Proposals stage is Selective Search (SS). Selective Search calculates the similarity between each place and the adjacent region of the original picture, and merges the regions with the highest similarity into one group. After iteration, the whole picture forms a group. This algorithm is called Hierarchical Grouping Algorithm.

What are the steps of R-CNN?

R-CNN generally uses the following steps to classify objects.
1. Find 2000 regions (Region Proposals) that may have objects in the original image.
2. Resize the regions to 227x227 (AlexNet) / 224x224 (VGG16) and extract features via CNN.
3. The final output layer (4096 dimensions) predicts the corrections of categories (SVMs) and prediction boxes (Bbox reg).

The biggest drawback of this type of method is that the speed is slower and the Region Proposal size has to be the same, which causes the image to be distorted due to dimensional changes, and the original information is lost or too much background information is introduced, resulting in a decrease in accuracy.

Region Proposals on the feature map are called region of interest (ROI). Fast R-CNN resizes all ROIs to 6x6, and via fully connected layers (FCs) outputs the regression values of the prediction box (Linear) and category error (softmax).

Advantages and disadvantages of Fast R-CNN:

Fast R-CNN improves the computation time of the R-CNN model, because only one CNN is needed, so the overall computation time is saved, and using a single network simplifies the model training process. However, the process of finding the candidate box is actually very time-consuming, so in order to solve this problem, Faster R-CNN was born.

In order to improve the speed of prediction, Faster R-CNN abandoned the SS algorithm and added a Region Proposal Network (RPN) for CNN architecture to obtain Region Proposals. 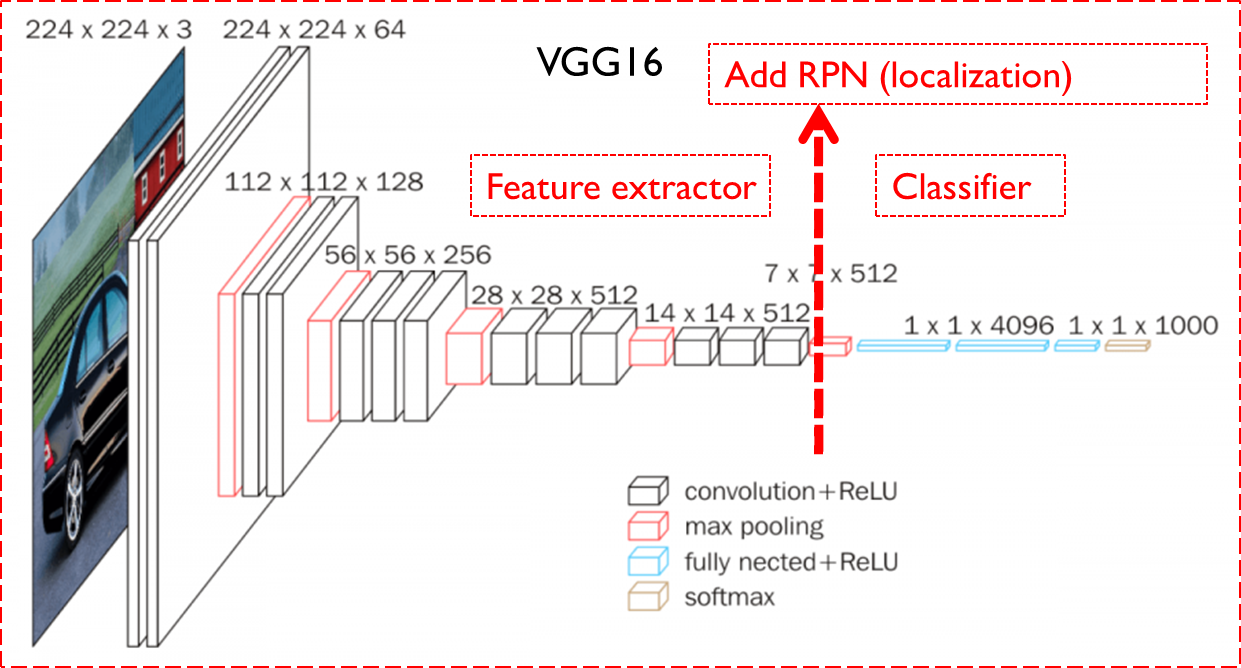 The following diagram is a more detailed description of the flow after the feature extractor outputs the feature map.

The RPN replaces the SS algorithm after the last layer of convolutional layer, and is trained by the RPN to obtain candidate regions. The RPN procedure is shown below. 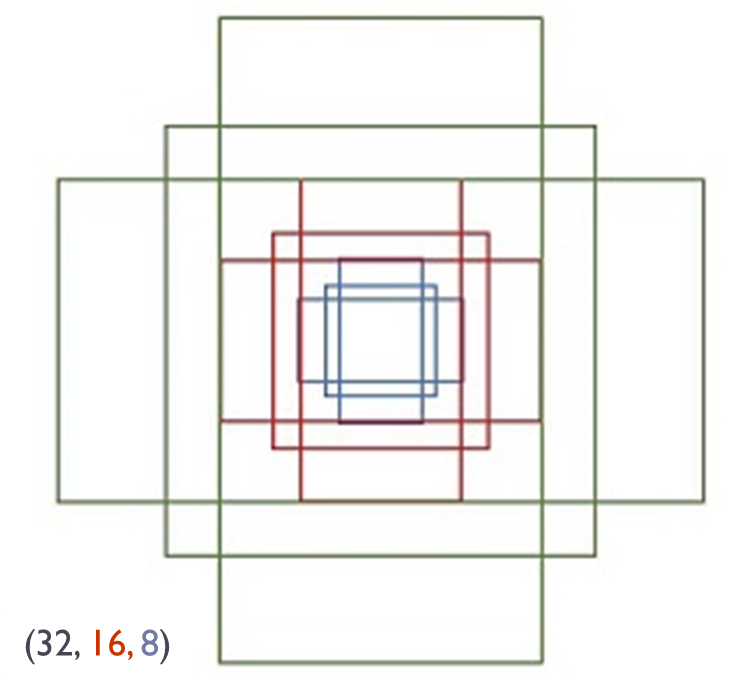 The output layer of the category is the number of categories +1 background value. When we find the category corresponding to the highest probability (assumed to be a bicycle), the ROI linear regression corresponding position is the amount of offset that the ROI should correct.

In summary, from R-CNN, Fast R-CNN to Faster R-CNN, the process based on deep learning target detection has become more and more streamlined, with higher precision and faster speed. The Region Proposal-based R-CNN series target detection method is the most important branch of the current target detection technology.